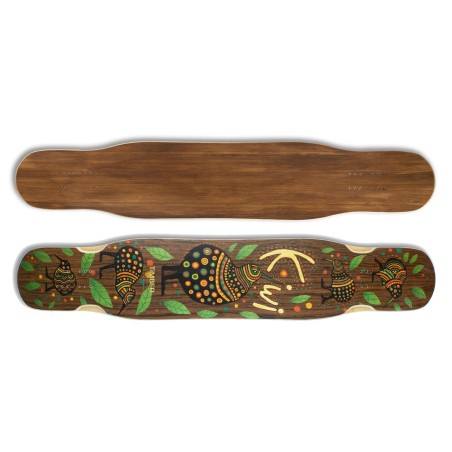 General Description
The Kiwi is the new standard for fluid dancing, hardcore freestyle and elegance in the world of longboarding. Get your hands on this bird to summon the spirits of old and impress your friends and family. The best board ever made. Can you believe it’s only 2.1 kilograms?

The camber of the Timber Kiwi is the result of 7 years of development and differs from most camber boards, in the way that it only adds to the feel, instead of making it feel uncomfortable. When standing on the Kiwi, it levels out. This results in a spring-like effect while shifting your weight. Because the camber isn’t extreme it will only add to the feeling, instead of being an obstacle to overcome during your dancing.

To speak of the Kiwi as a board with camber is not accurate enough. The board actually has a so-called ‘moustache concave’. The board goes down from the kicks to just behind the stance, where it curves upwards into a mellow camber. This design makes it so that if you are used to either rocker or camber, this board feels comfortable. The whole combination of curves gives the board inner tension, giving you that distinctive ‘twang’ in your chops.

The stance feels really solid and level and gives you a feeling of being home. The waist concave is made in a continuous curve to give a very unique feeling to the camber. When you move around it will always feel sort of flat, but with a spring-like effect when you shift your weight around. This will give your Peter Pan’s and other dance moves a lot of energy. Combining all the different concaves at various positions of the board with the camber in the middle makes the Kiwi feel and skate great from the first ride and it will stay great thanks to a carefully chosen combination of glass fiber and carbonfiber.

Don’t forget the concave at the bolts, contributing to the incredible strength of the kicks and giving you a good idea on where you place your feet.

Kicks
The concave protrudes throughout the kicks, making them very stiff. This in turn gives the board a steady pop. The shape of the Kiwi makes it so that the trucks are under a very slight angle which will increase when your weight is in the middle of the board. In every orientation whether it’s in a manual or a blunt slide, it feels somehow ‘right’. The shape of the kick is based on the roundness of the Flamingo, but is a bit different. The roundness makes flipping this board a breeze, but the slight added angle gives you the control to get those difficult, technical tricks like pressure flips. Next to this the shape is complimentary to the rest of the shape when it comes to wear and tear. Impact points have large surfaces making chipping a lot less likely.

Mechanical Properties
Since this board is pretty big, you need a bunch of composites to give it the exact amount of flex so that it feels natural. A mad amount of testing and prototyping gave the Kiwi a lay-up which is not paralleled by other boards. It’s light but incredibly strong. The bamboo is very flexible, and has a side pressed orientation on the outside. This does two things: The density is a bit higher making it stronger when impacted and also compliments the middle layer with wider strips of bamboo so that there will be no overlapping joints. This maximizes the response from the flex. The Kiwi will ‘settle’ into its final form after a few sessions, but will remain responsive for a very long time.

Wheelbase
Variable wheelbase for a huge variety of set-ups. The longest is 76,4 centimeters and the shortest is 70,4 centimeters. With three different possibilities on both sides you’ve got a total of 9 different choices on where to place your trucks. Long enough for slow paced dancing, or short enough to dance fast with a slower speed. Whatever you want. We recommend to start with the middle wheelbase first.

Suggested set-up
We personally believe that this board needs a dancing set-up. 50 degrees 180 trucks with 60-66 mm wheels. It has wheel wells, but for larger wheels (>66 mm) we suggest an appropriately sized riser. 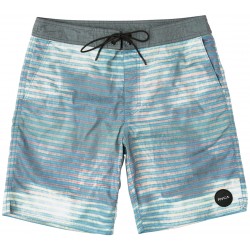 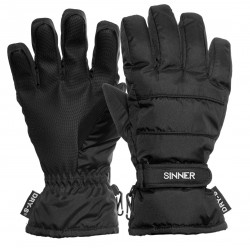 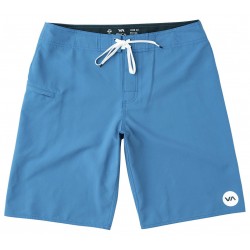 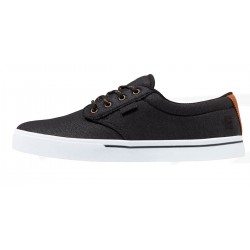 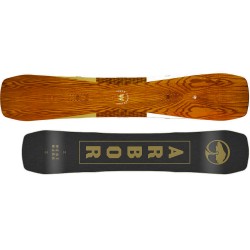 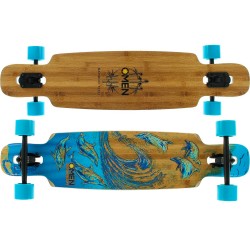 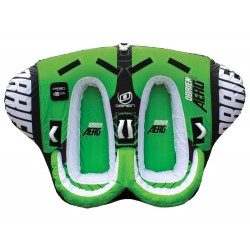 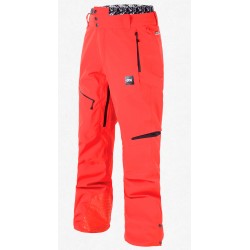 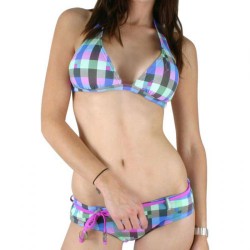 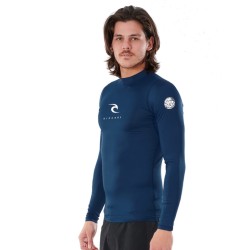 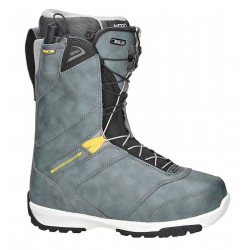 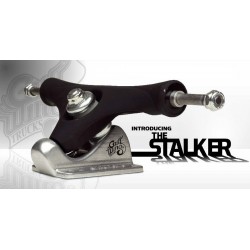 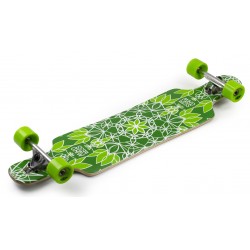